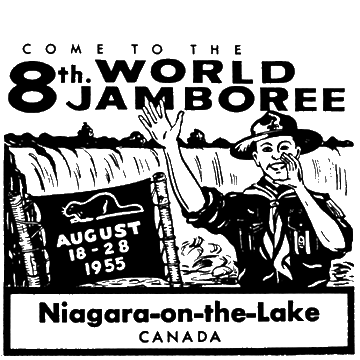 On September 17, 2005, a commemorative bronze plaque was unveiled on the Jamboree site. This web site is dedicated to Jamboree of New Horizons. Here you will find information about visiting, stories and photographs from the 1955 Jamboree, and memories of the 50th Anniversary celebrations.

There is also information about the declaration of the Scout Movement in Canada as a National Historic Event and the plaque that was put up to commemorate this.